As part of the 2021-2022 edition of the Hats off to you! competition, the Commission de la construction du Québec (CCQ) has awarded two Mixité en chantier prizes—Future travailleuse and Future entrepreneure—each featuring a $2,500 scholarship, and one Mentorat prize accompanied by a $3,000 scholarship. 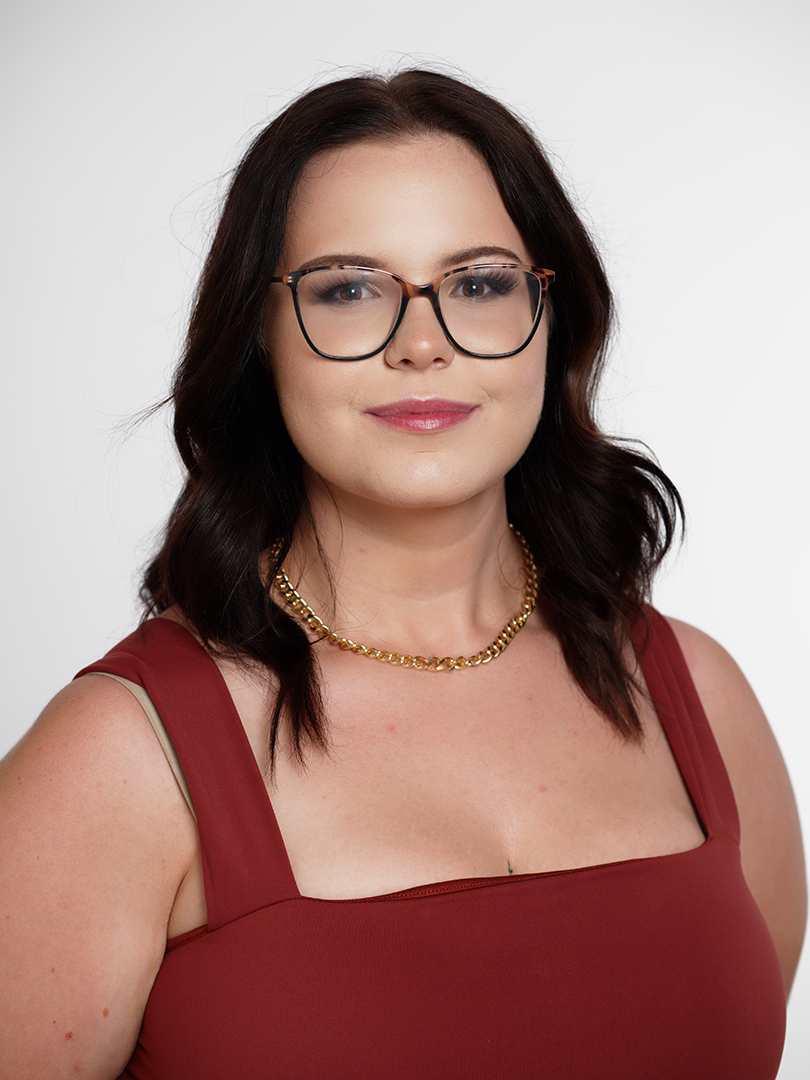 The EMOICQ spearheads initiatives aimed at fostering the success and retention of female students in traditionally male programs leading to a construction trade or occupation. The school has distinguished itself by launching a project to create a promotional video featuring women in construction in action, which will be used as an educational and promotional tool.

The CCQ is particularly proud of its ongoing relationship with the Ministère de l’Éducation et de l’Enseignement supérieur as part of the Hats off to you! competition, which shines the spotlight on female role models and institutions with a positive influence on women in the construction industry.

The CCQ wishes to congratulate the three winners as well as the female students and educational institutions who applied. Thank you for your exemplary dedication—you are great role models and sources of inspiration!